Newarke Houses MuseumAt Newarke Houses Museum in Leicester, participants spent an evening of speaking and writing creatively in the 16th century Skeffington House which is now a museum. In the workshop participants delved into an outside that is inside, as well as spent time in the company of various parts of the house. This included experiencing an exclusive behind-the-scenes visit to the attic and its store of well time-travelled objects.

Calke Abbey Twenty-five years ago Calke Abbey was transformed by being opened to the public. The National Trust at Calke Abbey says: ‘You might have aged but Calke hasn’t!’ To celebrate that, two special workshops offered the chance to reveal a hidden house, and for participants to spend a whole day encountering poetic materials and residues of dreams. Mark, with assistance from National Trust staff, guided participants on a journey inside-&-outside of this time-trapped yet transformational dwelling. ‘Wanderers’ experienced the fascinating held-in-decay interior spaces of Calke Abbey, described by the National Trust as an un-stately home. The woods overlooking the house were also explored.

Wigston Framework Knitters Museum In an afternoon workshop at Wigston Framework Knitters Museum, participants briefly dwelt in the large cottage that is numbers 42 to 44 Bushloe End. The exterior, ground and first floors of this 17th century Master Hosier’s house, were explored in turn. Participants moved over the cobbled yard, crooked floors and steep wooden steps physically, as well as imaginatively, exploring the enchanting and historically vibrant spaces.

The poetic produce from these workshops has been collected together in three e-pamphlets. Click here to read the pamphlets.

"I’ve done a fair few workshops in the last five years, but this is the best workshop I’ve ever done. Good atmosphere. Very well organised. Excellent."

“I am just amazed at what we did.”

“A fantastic day. Excellent facilitators, relaxed & understanding. Great Nat. Trust volunteer too. Great place. I want to do it all again. Thanks.”

“I would like to thank you both most sincerely for a most wonderful day. It was a fabulous experience and I would like to say it was one of the best workshops I have attended. You both have a great relaxed manner and make everyone feel at ease. It was such an inspirational experience."

Slideshows of images of the places that inspired us: 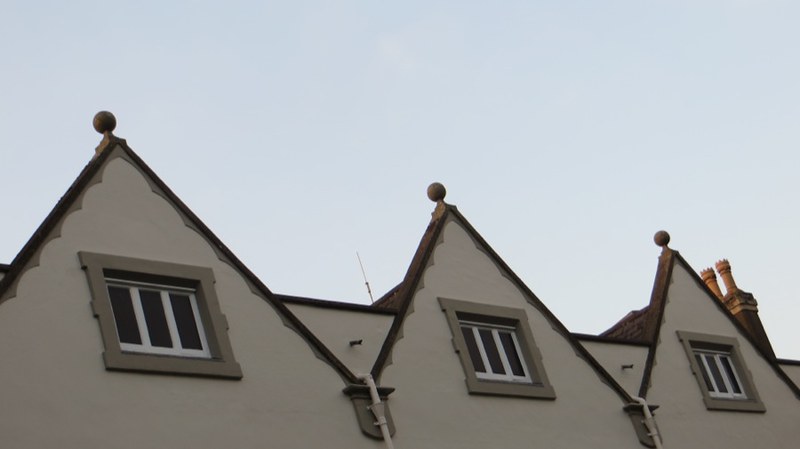 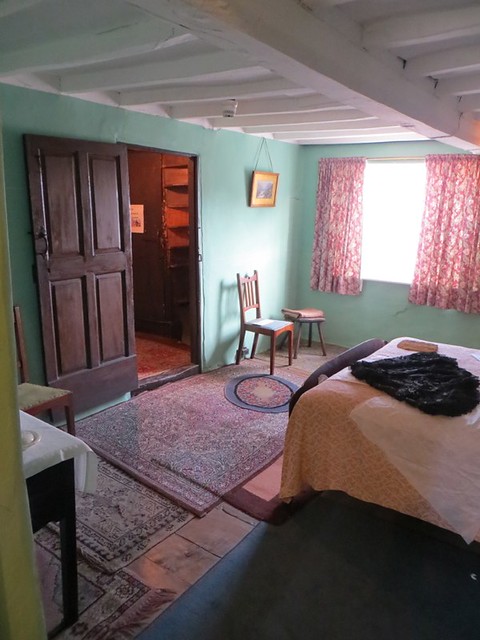 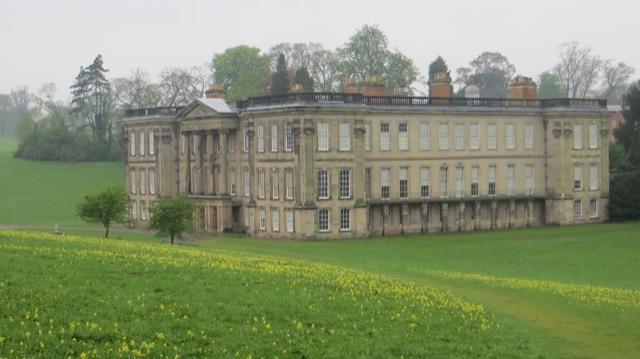